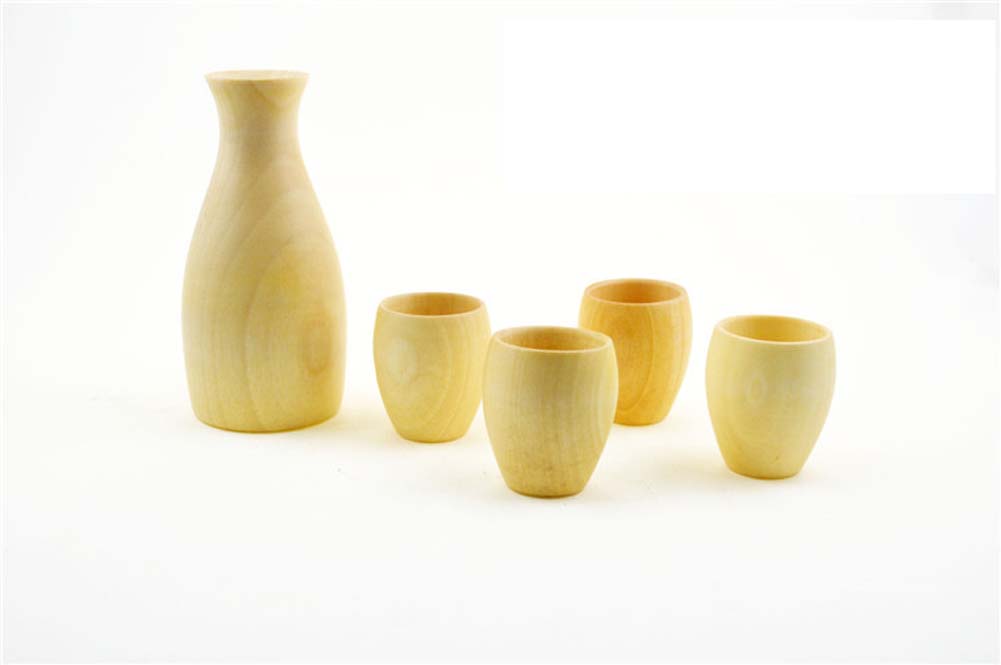 In Europe and most countries outside Japan, the word sake means low-grade liquor (13-17%), produced by fermenting rice previously contaminated with Aspergillus oryzae mold.

In Anglo-Saxon countries, sake is sometimes called rice wine, although its production is more like beer production. In Poland, the mistaken belief is that sake is Japanese vodka. There are indeed versions of sake with the addition of strong alcohol, but the sake itself is not a distillate (such as vodka, brandy, whiskey), but an alcoholic beverage produced without the distillation process. The production process is similar to brewing with yeast. So Sake is neither vodka, nor wine, nor beer. In comparison to wine and beer, it contains more amino acids and peptides.