Initially, the mirin served as a beverage, but since the end of the era Edo is used in Japanese cuisine as a cooking spice. A small amount of myrrh is used for fish dishes to remove the "fishy" smell. Mirin is also one of the ingredients of teriyaki marinade. One should distinguish the true mirin (the so-called mir mirin), sold in sake shops and good supermarkets from often found counterfeits with a reduced alcohol content. 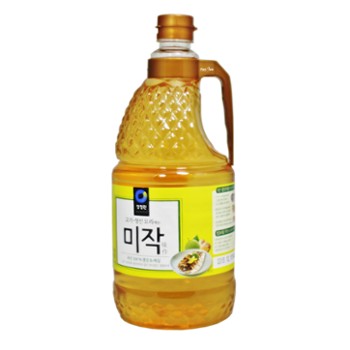 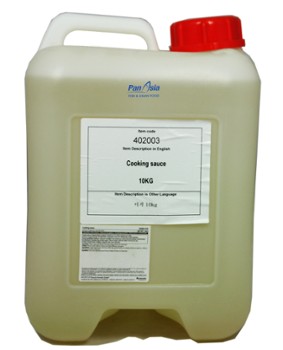